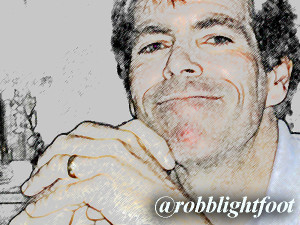 Robb’s books are available in both print and ebook format.

Problem Child: The View From The Principal’s Office 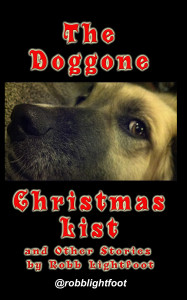 Robb lives and works in Northern California. His humor has appeared in regional and national publications, including ANewsCafe.com and The Funny Times, and the Bakersfield Californian newspaper. His humor has been recognized nationally, including an honorable mention in the Erma Bombeck Writing competition. His stand-up act opened for Mike Price in Reno, and his screenplay, “One Little Indian” was a top-ten finalist in the Writer’s Digest competition. He’s at work on his seventh book.