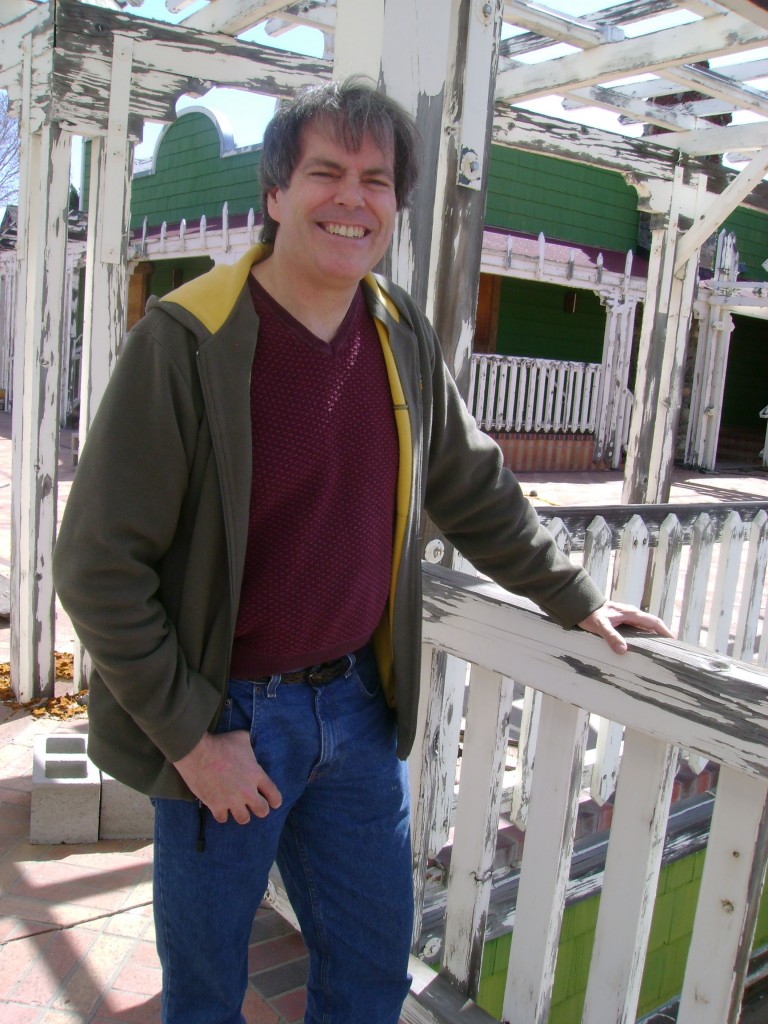 Robb lives and works in Northern California. His humor has appeared in regional and national publications, including ANewsCafe.com and The Funny Times. He’s appeared on stage in Reno, and his screenplay, “One Little Indian” was a top-ten finalist in the Writer’s Digest competition. His short human interest piece “My Mother’s Windchimes,” earned an honorable mention in the 2020 Erma Bombeck Humor Writing Competition.

He’s at work on his seventh book.

This site uses Akismet to reduce spam. Learn how your comment data is processed.